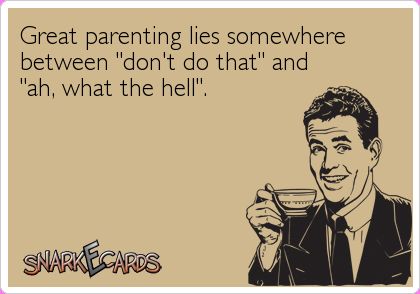 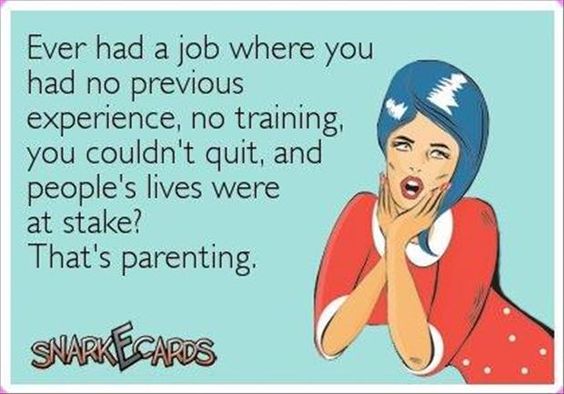 Parenting.  Nobody warns you how hard it truly is.  You go into it blindly because people don’t tell you that kind of stuff, kind of like nobody tells you hard it is to truly get your body back after a baby.  You get pregnant and have this sweet innocent little baby.  You worry if they are eating enough and meeting milestones and you are tired but life is good.  Then they start moving and talking and all hell breaks loose.

If you really sit and think about the enormity of raising a child it will stress you out.

As both Sterling and Frances get older it has started to hit me even harder.  I am fighting constant battles with both of them and it is hard to know the right thing to do.   I want to raise them to be good kids but man it is hard.  I wake up every morning and think today is the day I am gonna be the best mom ever.  I won’t lose my temper, we will play and do fun stuff, I will savor every little moment and it will be glorious.  Then the kids wake up and Frances immediately starts crying,  whether I gave her the wrong cereal or forgot one of her animals from bed she is easily offended and upset in the morning.  Then Sterling has a melt down over what to wear to school.  Then we are running late because he refuses to get dressed because his favorite shorts and apparently the only ones he wants to wear are in the washing machine.  Then they both start fighting and I lose it.  My perfect day is shattered all before 7:05am.

I know I will miss these mornings, I truly know that but sometimes being in the actual moment it is hard.  I constantly teeter between wanting to savor the moment and not wish time away to counting down the hours til bedtime.   Then I lay in bed at night and rethink the whole day and question what I could have done better as mom that day.  I beat myself up a lot questioning what I could have done differently that day.

We went to Sterling’s school yesterday to watch him run a fun run and as I watched all the first graders line up, I got teary eyed.  They are all so sweet and innocent and I just wanted to freeze time.   Sterling was smiling and waving at us and he was so proud and happy we were there at his school.  We are still cool for the moment.  I try to volunteer and eat lunch with him as much as I can because I know soon there will come a day when he will say Mom leave me alone and not really want me around.   I dread that day.

He was sweet at school but that night as we sat down to do homework the attitude emerged.  When he is mad he is mad.  He frequently tells me I am a bad mom and that he wishes he never had a family.  The kind of stuff that tugs at your heart strings.   You try to brush it off but it hurts your feelings.  You want to say fine get out of time out and give him a hug but you have to stand your ground and that is the hardest part of parenting.  Sometimes it is so much easier to just give in to what they want so they will be quiet.  But in the end that is what will make them troublesome kids so you have to stand your ground no matter how hard it is.  He threw a pencil at my head that night- it did not hurt but it caught me off guard.  I sent him to time out and early bedtime and then went to my room and cried.  I cried because being a parent is hard as shit.   I expected the teenage years to be hard and filled with lots of attitude but not at 6.

Sterling doesn’t like one single team sport.  We have tried soccer, lacrosse, and flag football and he hates them all.  I am talking we get to practice and he screams and cries and refuses to play.   At age 6 it gets to the point where it is embarrassing.  I watch all these other kids excited to get out there and play and think why doesn’t my son want to play?  Now I can’t entirely blame him as I never liked any sports either so maybe he gets it from me.  How do you know when to give in and let you child quit or keep pushing them to try.  I don’t want to raise a quitter but I also don’t want to keep forcing him.  It seems innocent enough but these are the choices that will mold him as an adult and that scares me.

Frances Moon is full on terrible twos.  She is almost violent sometimes.  When she gets angry she lets out an almost primal scream and then she flails herself to the floor.  If Sterling has done something to offend her she gets so mad she claws at him.  Sometimes it seriously scares me and amazes me that this 2 year old has this much emotion and anger.  She makes Sterling cry way more than he makes her cry.

Frances is impossible to get dressed in the morning.  She runs and hides from me.  Then when I find her she curls up in a ball so it is impossible to get her pajamas off.  If I pick the wrong dress she cries and screams.  The struggle is real every single morning.  Same with changing her diapers, she runs and hides.  I can tell she is gonna be hard to potty train because she will just sit in a dirty diaper and not care one bit.

A few weeks ago at the gym I picked her up after my barre class and she was in time out.  I asked why and they said she had taken off her princess shoes and hit another child in the head.  They put her in time out and said she could get out if she said she was sorry.  Well Miss Frances Moon is stubborn much like her daddy and she doesn’t say sorry so they said she sat in time out almost 45 minutes waiting me for to get done.  We had a long talk about hitting kids and she is no longer allowed to wear princess shoes (they are hard as crap) out of the house.  Now every day when I pick her up from school the first thing she says is ” I did not hit anyone today.” Like she is so proud of herself for not hitting.

Every single day I think about 16 years from now when the house will be empty and they off at school and how much I will miss these days.  I know these are single handedly the hardest and the best days of my life.   So today I just needed to vent and take note of this time in my life.  It’s exhausting, and it’s hard but it’s fleeting.  It is much better to have noise and chaos than a quiet house:)

Happy Friday.  Hope you have a Winner Tonight. 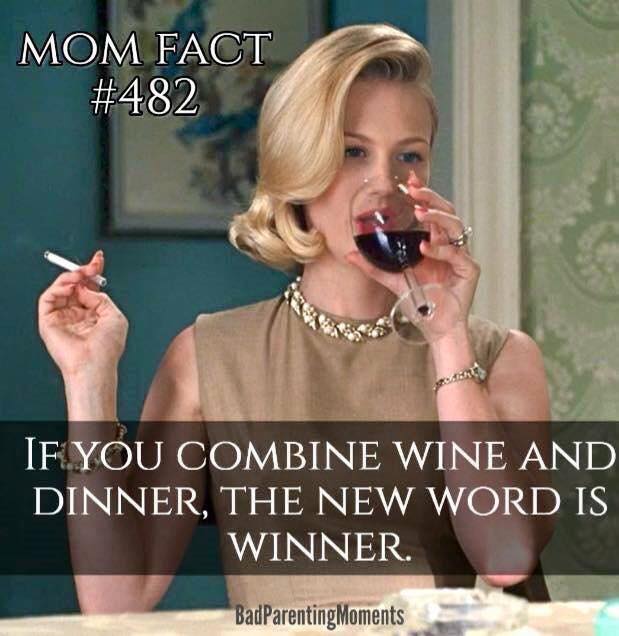