I don’t know about ya’ll but it was cold here this weekend!  At least cold for Charleston March standards.  Luckily the sun was out so it was at least gorgeous. Today starts Spring Break.  I am excited for a week with no real schedule!

Friday for lunch I decided I had to have some chips and queso.  I stopped by Barberitos for a kick ass burrito and cheese dip.  Their queso is some of my favorite. 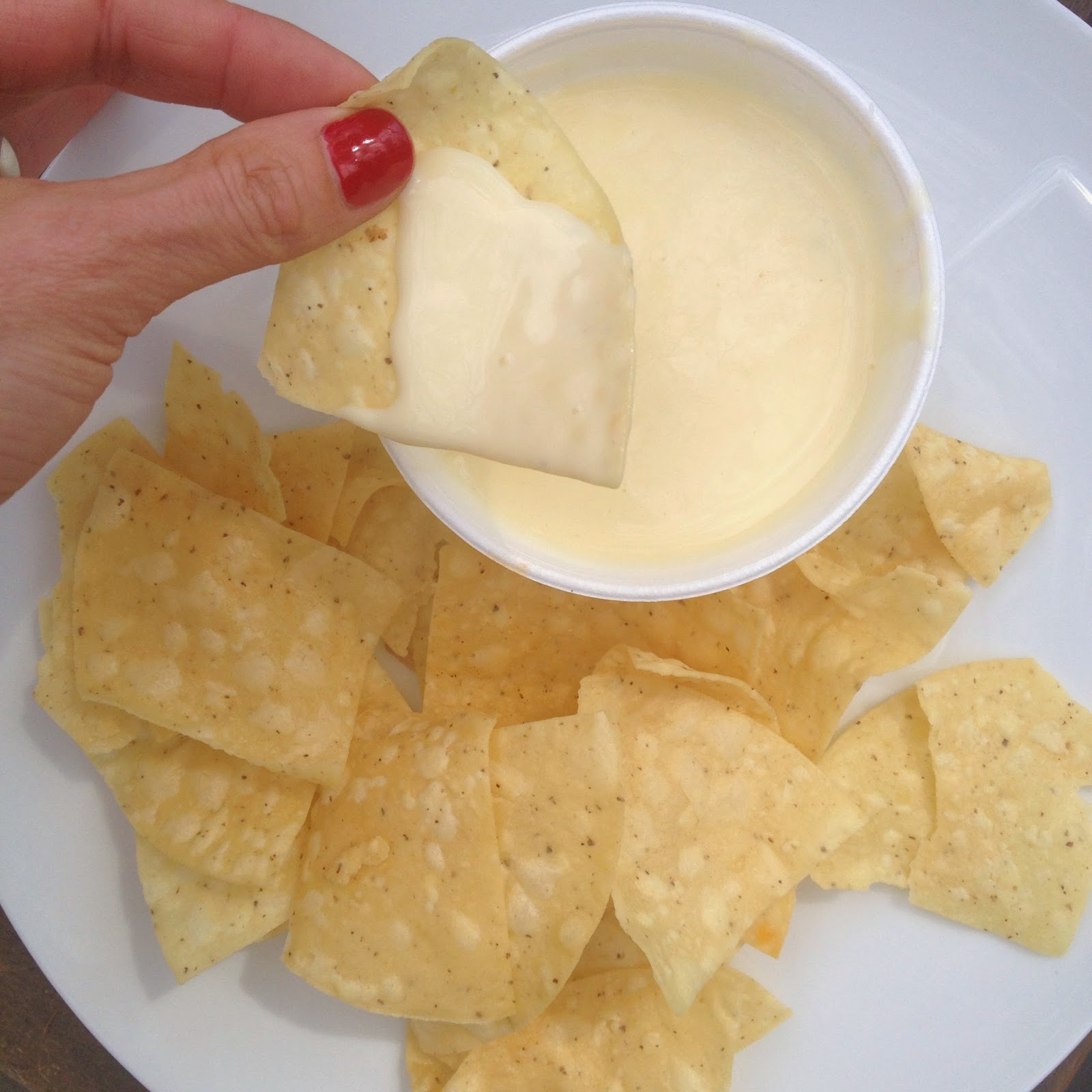 Friday early evening I stopped by the Shop Buru Event.  Shop Buru is a fantastic website filled with all my favorite designers.  They travel with a van filled with clothes so you can shop in person. Frances Moon and I had a blast shopping. 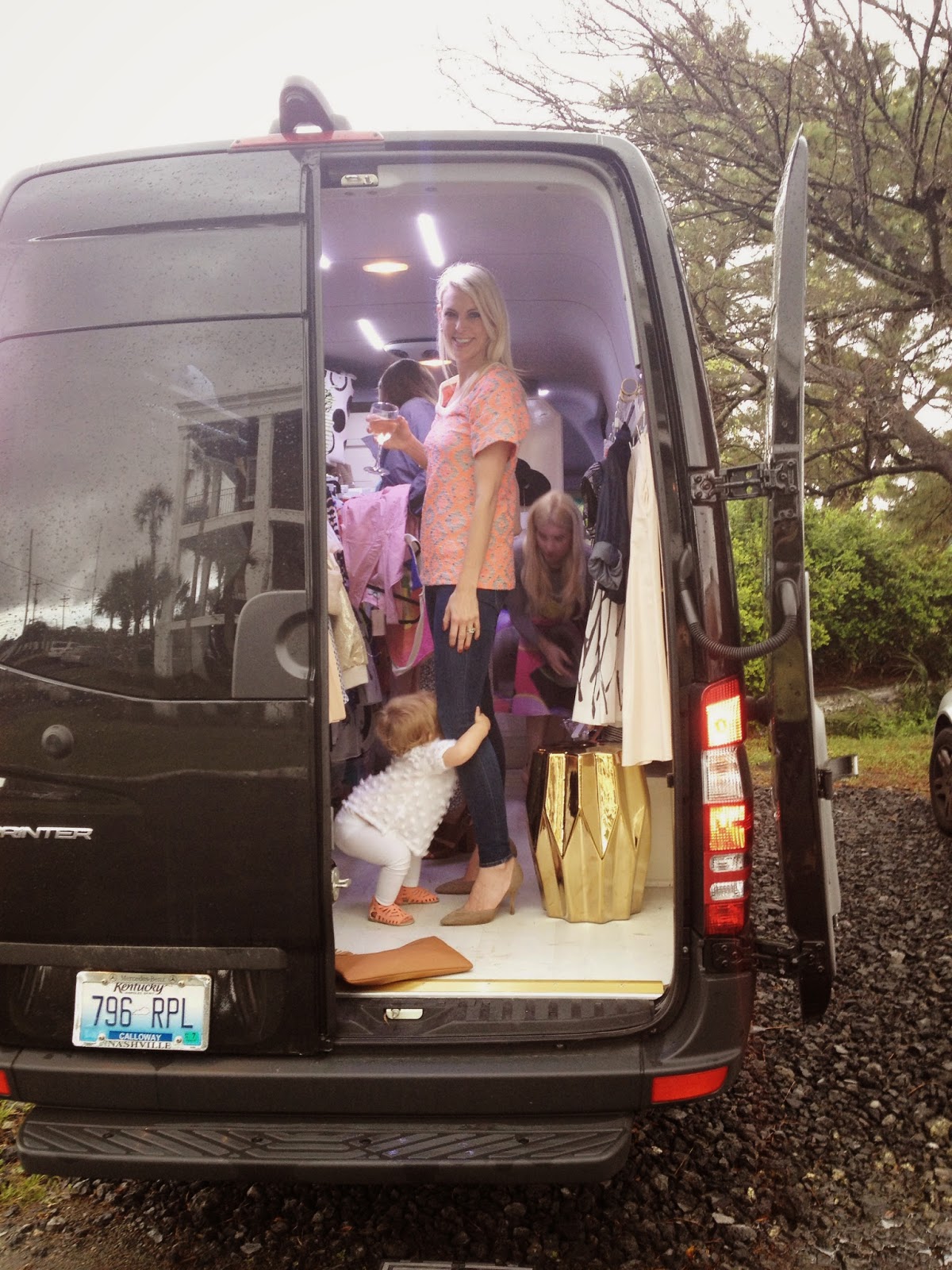 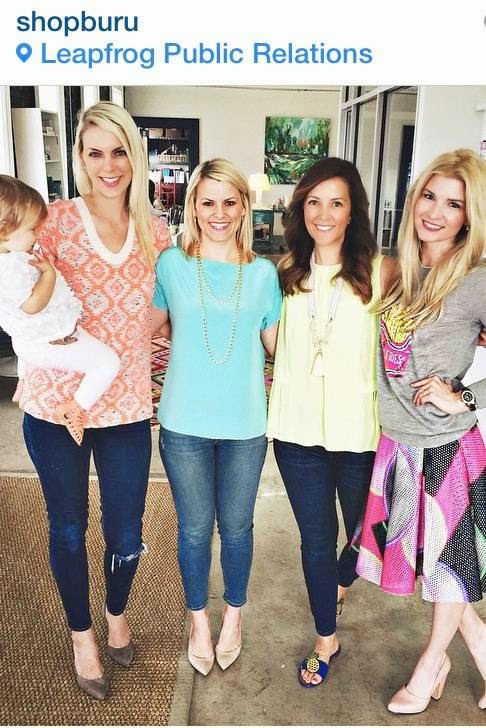 I picked up the cutest tee shirt for Frances Moon.

Pants are from Tarjay. 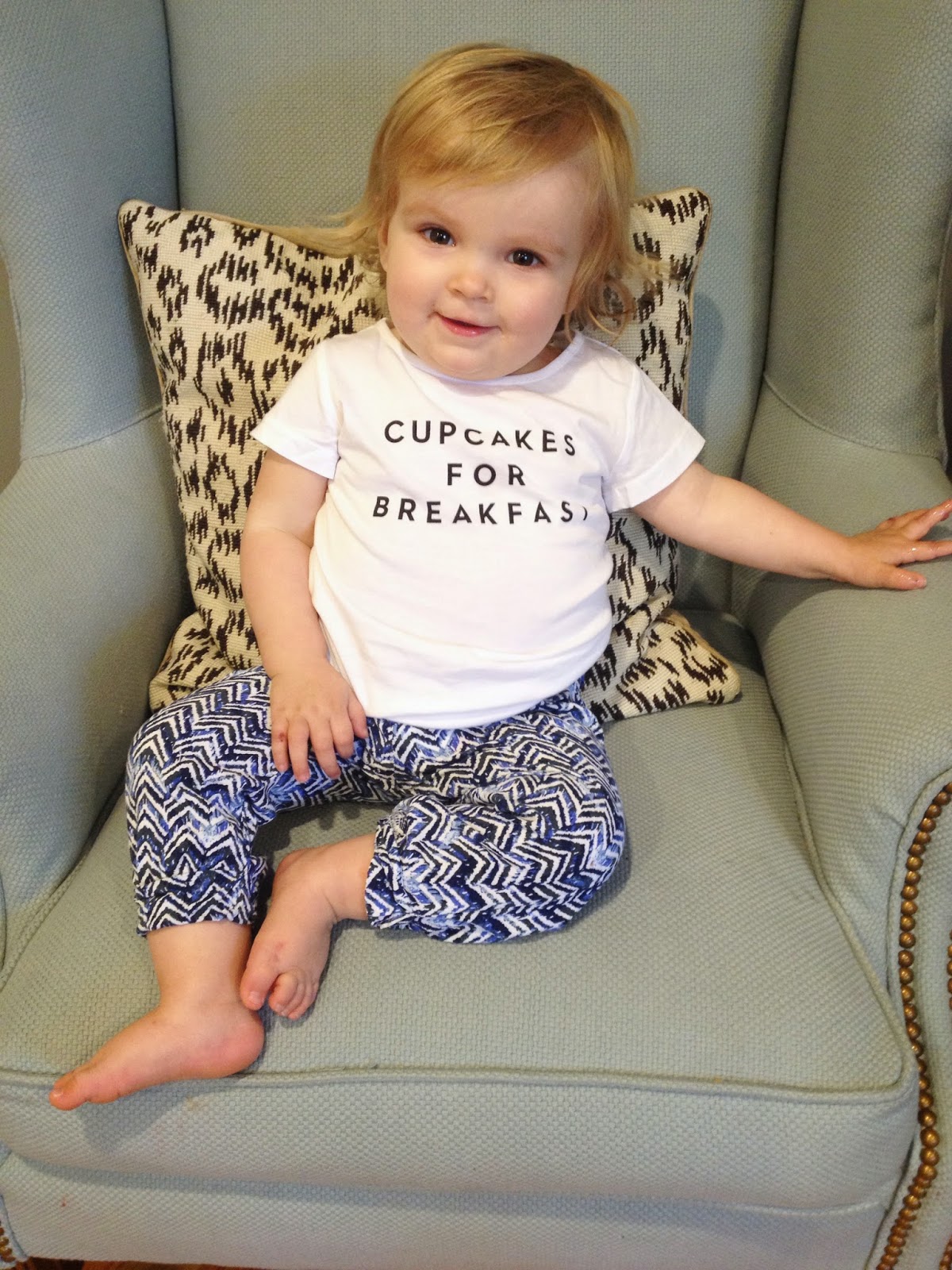 I got myself this gorgeous Mara Hoffman Dress.

It is the perfect casual Summer Caftan Dress.  Also comes in a beautiful lavender color. 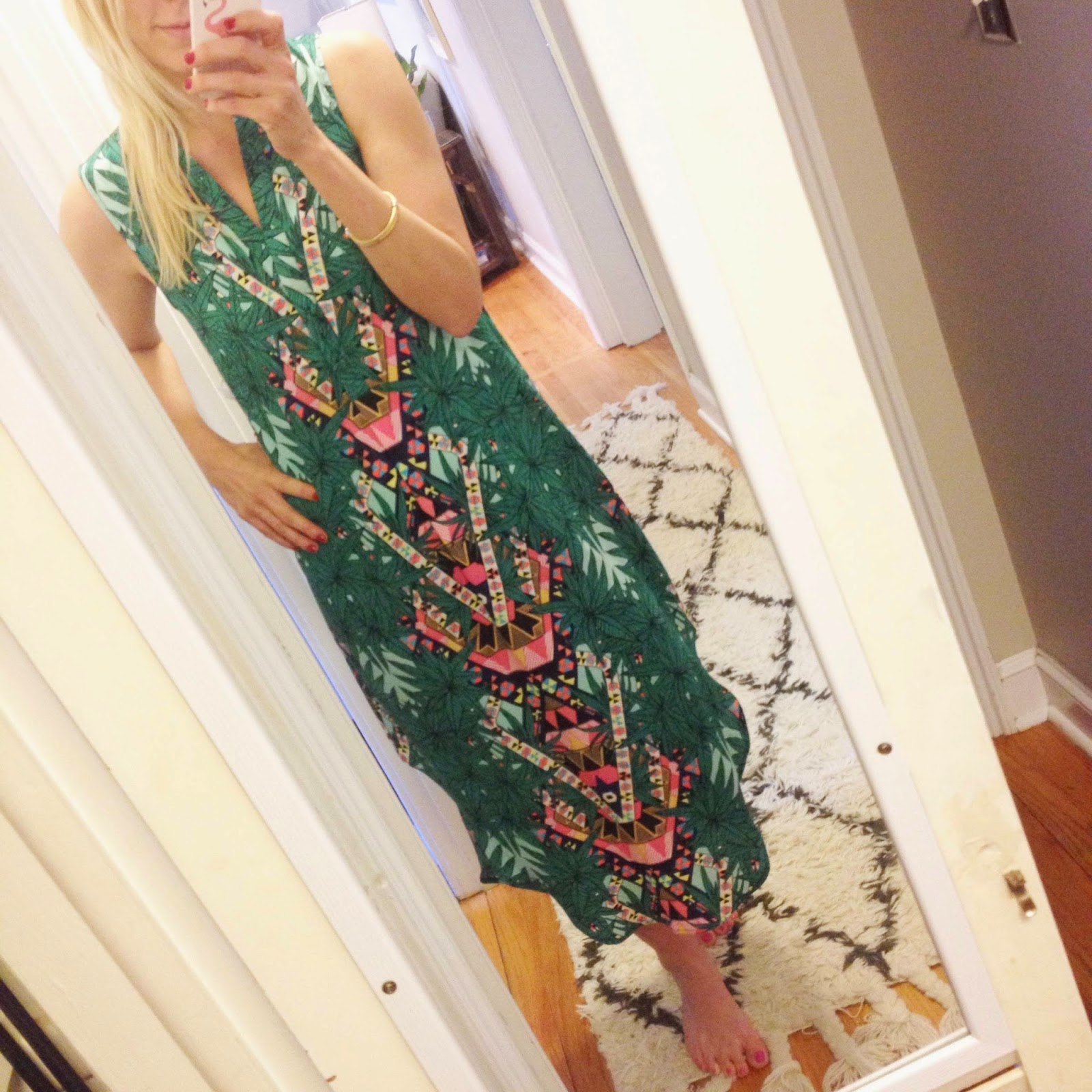 Friday night was ended in my pjs (which Matt said looked like I was going to jail) with a vodka cocktail and the rest of House of Cards, we powered through the 3rd season.  I liked it but not as much as the first two seasons. 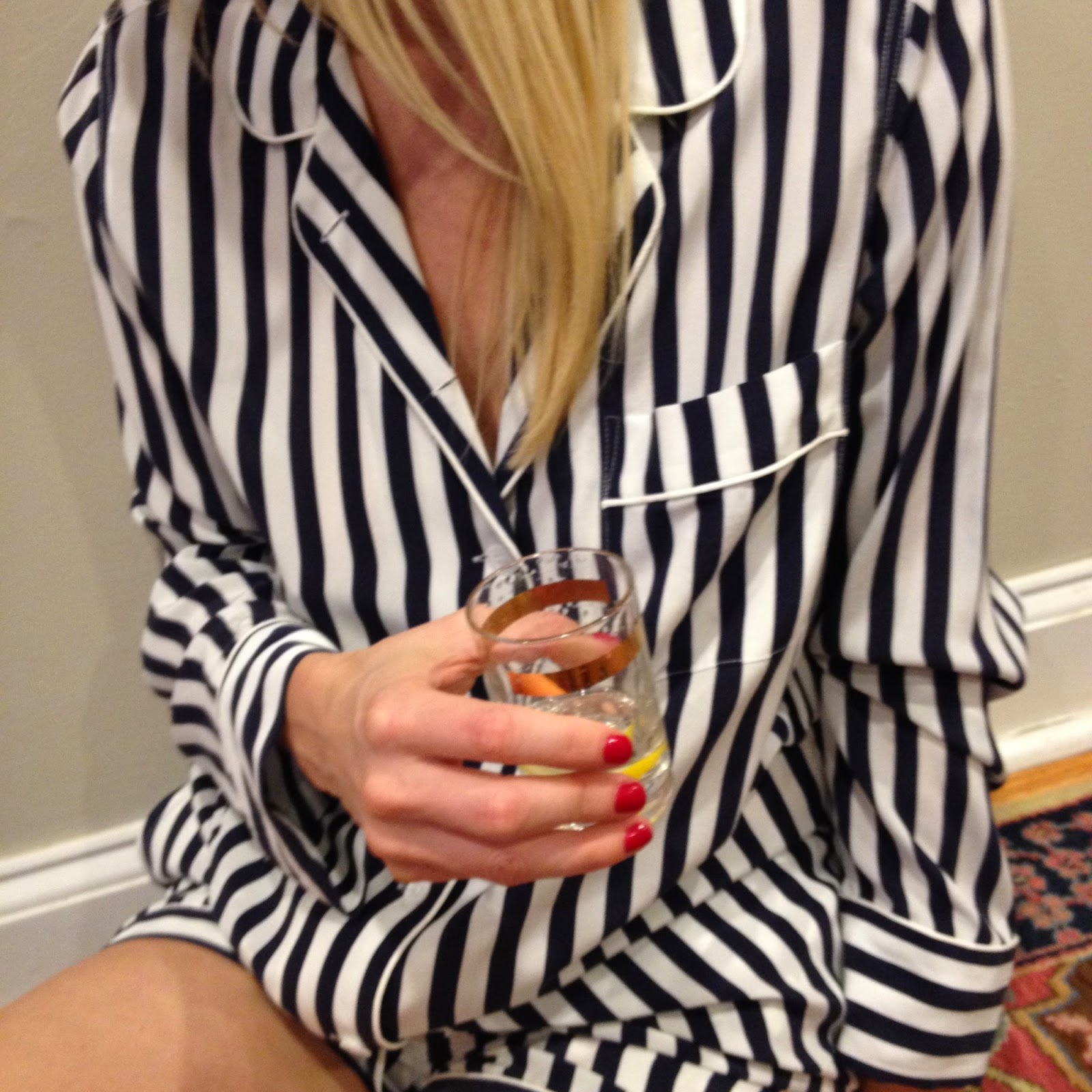 Saturday I decided it was time for a run.   Everyone was doing the bridge run but I don’t do bridges nor 6 miles, so I did my short run and caught a glimpse of some of the hard core bridge runners:) 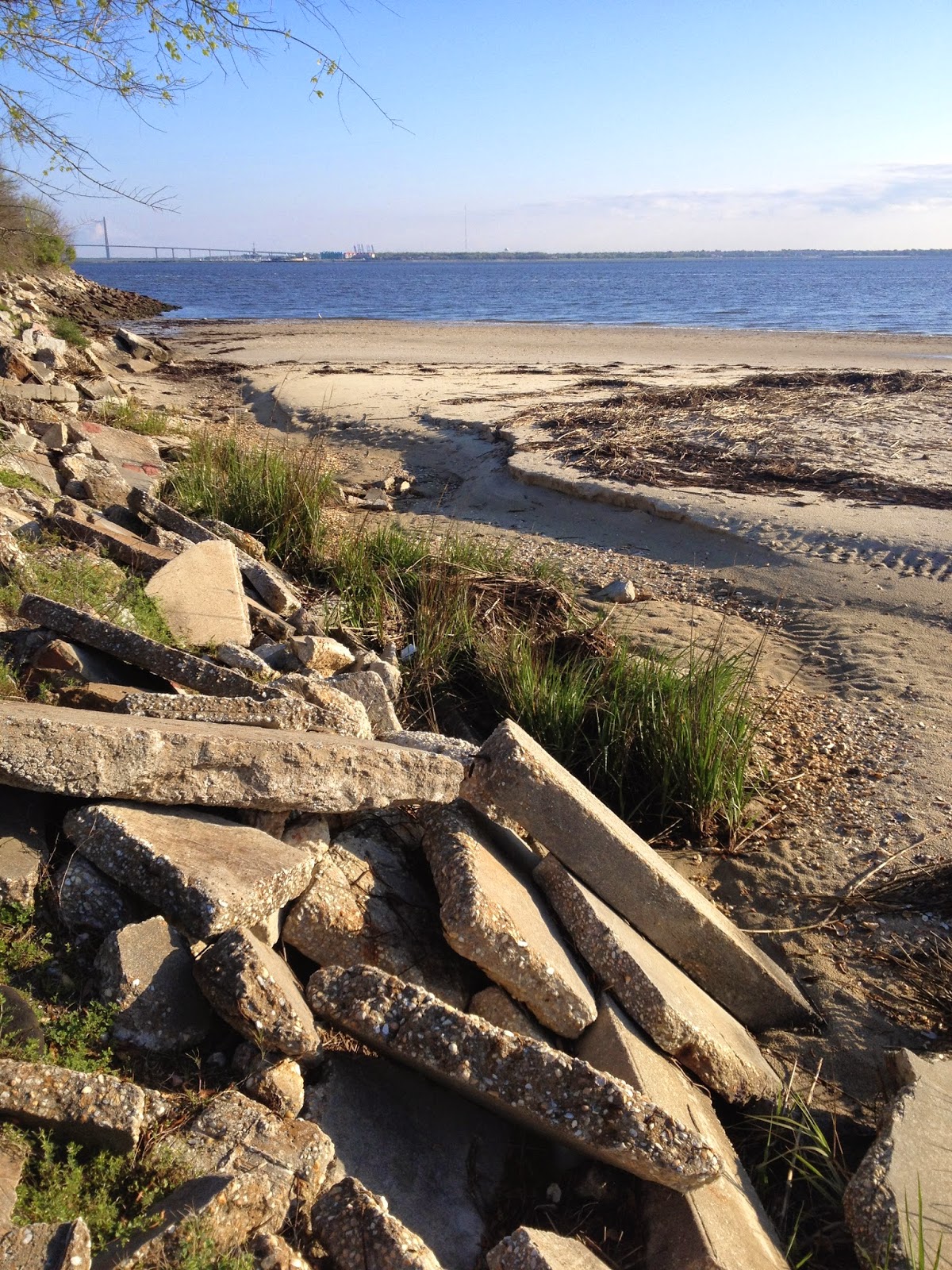 After my run we headed to Sterling’s first soccer game of the season.

I think little kids are just adorable in uniforms. 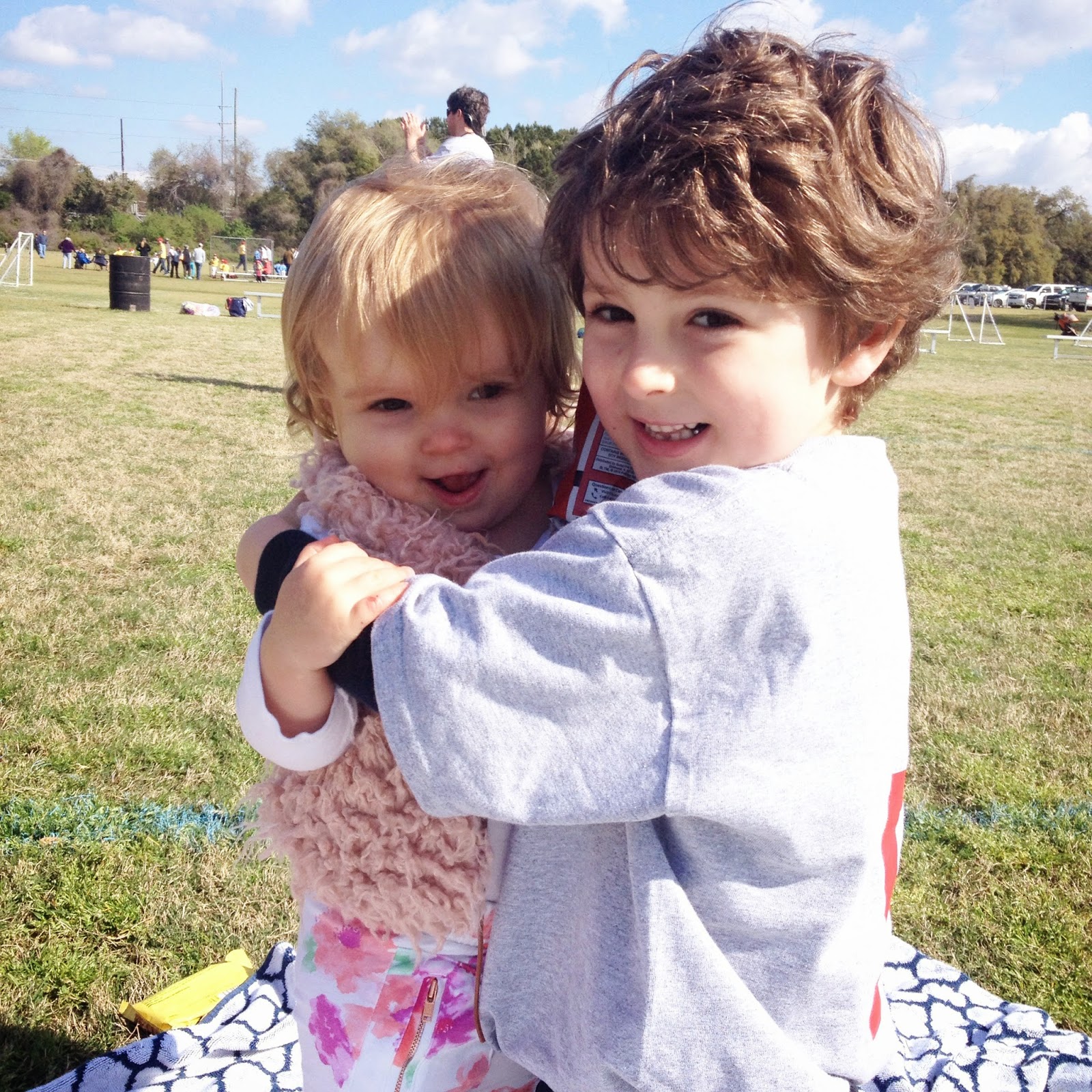 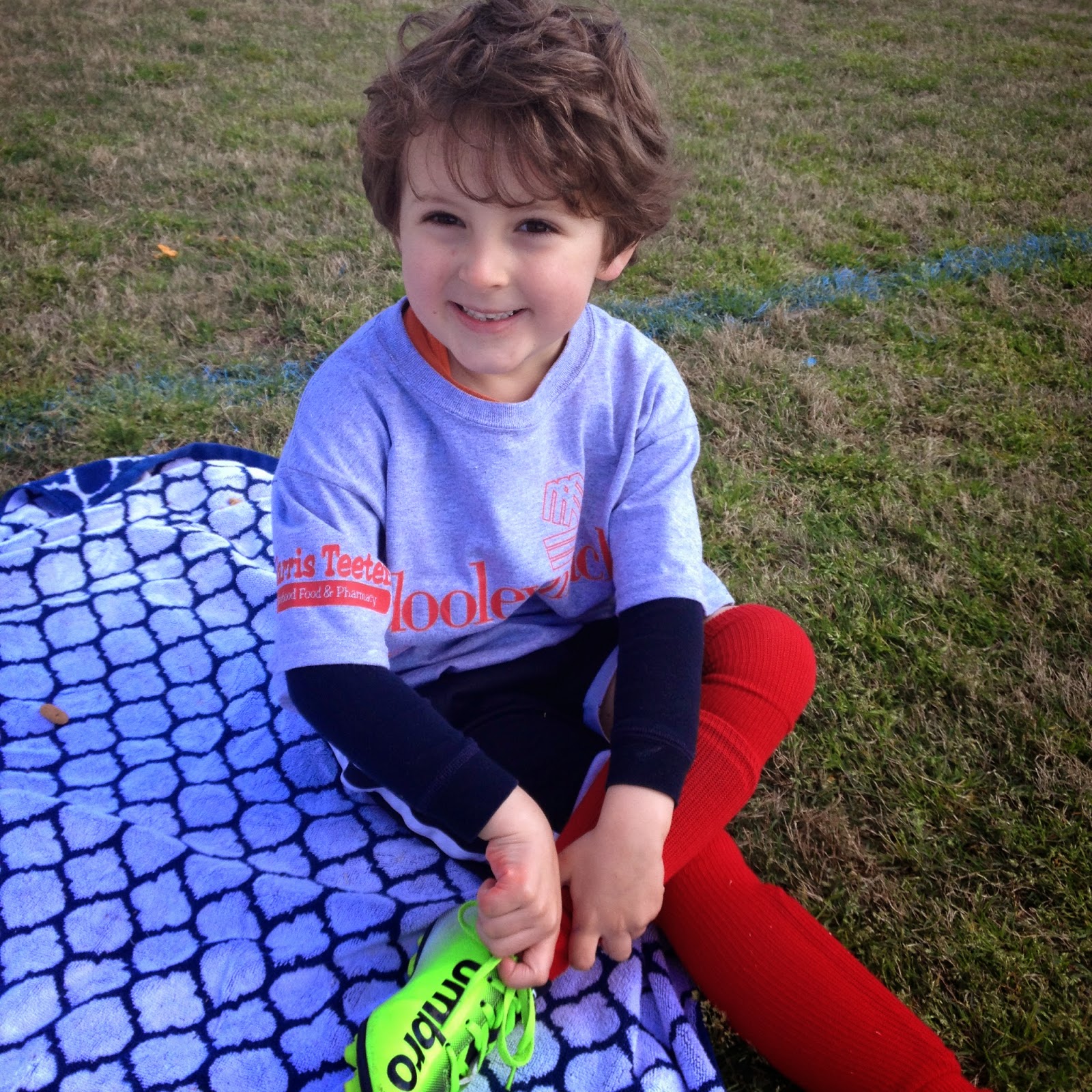 Then we hit up Smokey Oak for a delicious Southern lunch.

Their chicken tenders and sides were on point! 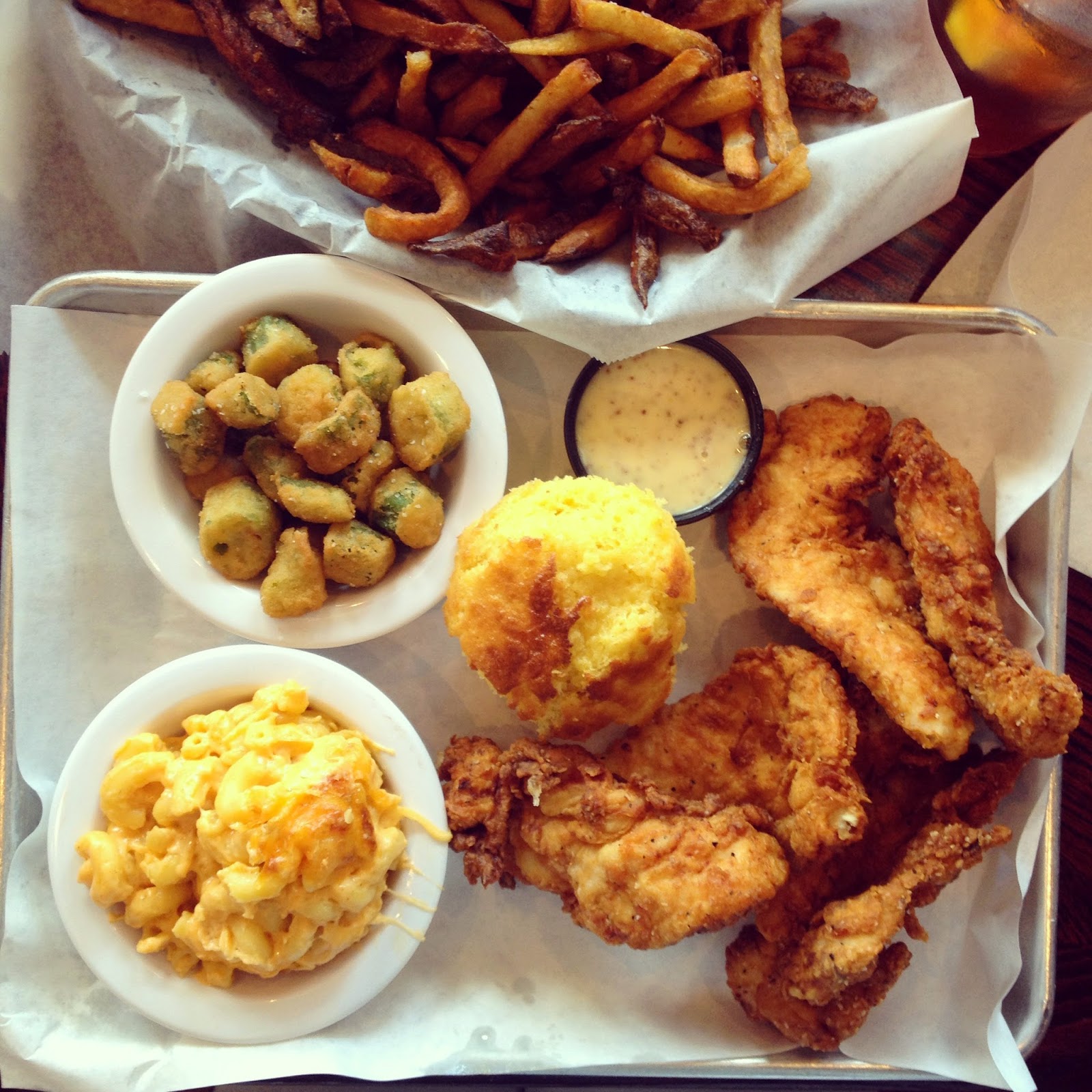 My brother was in town for the bridge run so we had him and his wife over for happy hour.  I don’t get to see him nearly enough so it was great to catch up.

Wearing my Tassel Candy Shop Earrings that are a new favorite. 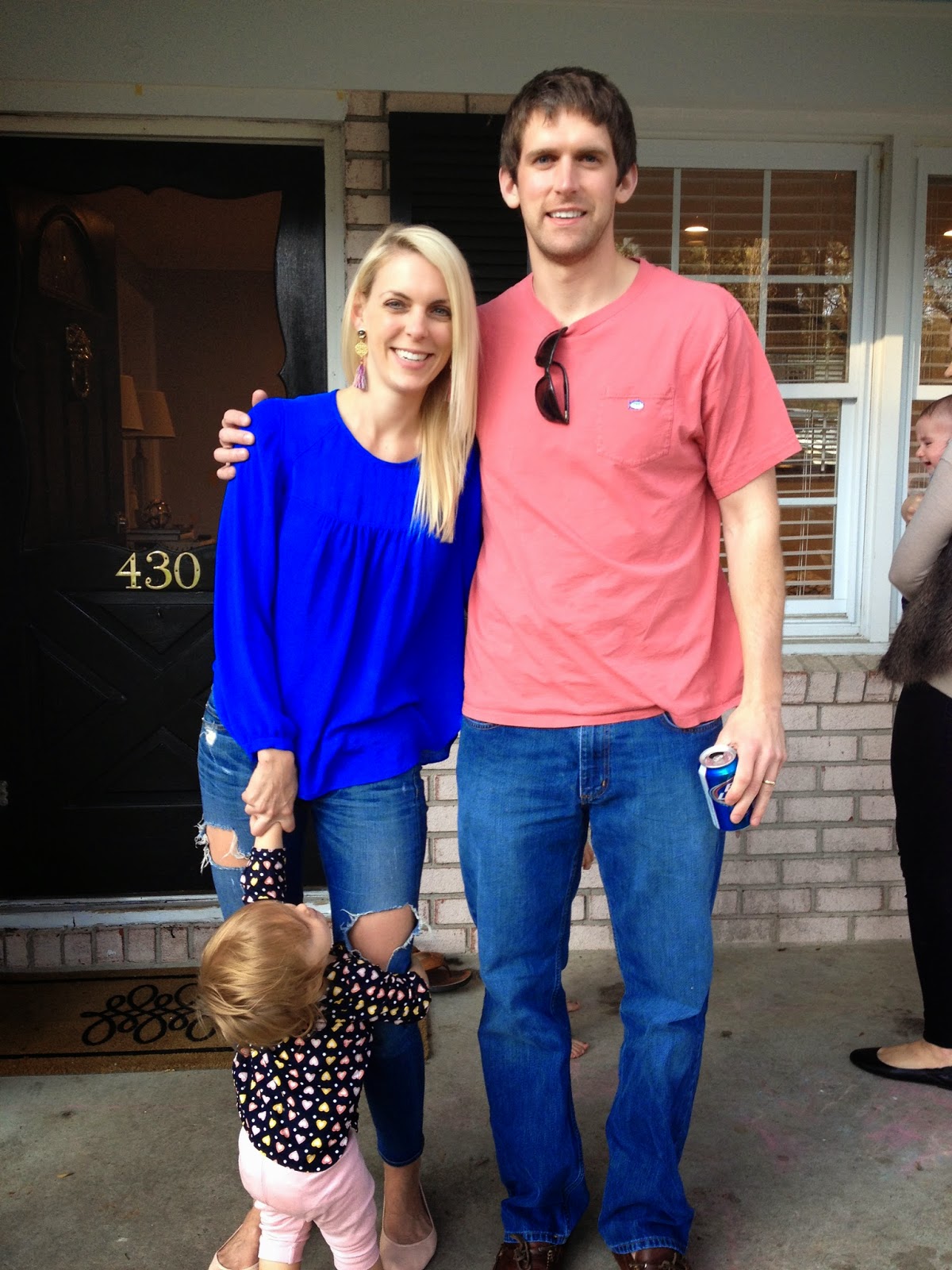 We ended the weekend some Rose and a sweet happy hour spread.

Serval of you wanted to know where I found my marble cheese board. I was lucky and scored this at TJMaxx but here are a few that are really similar that I like: 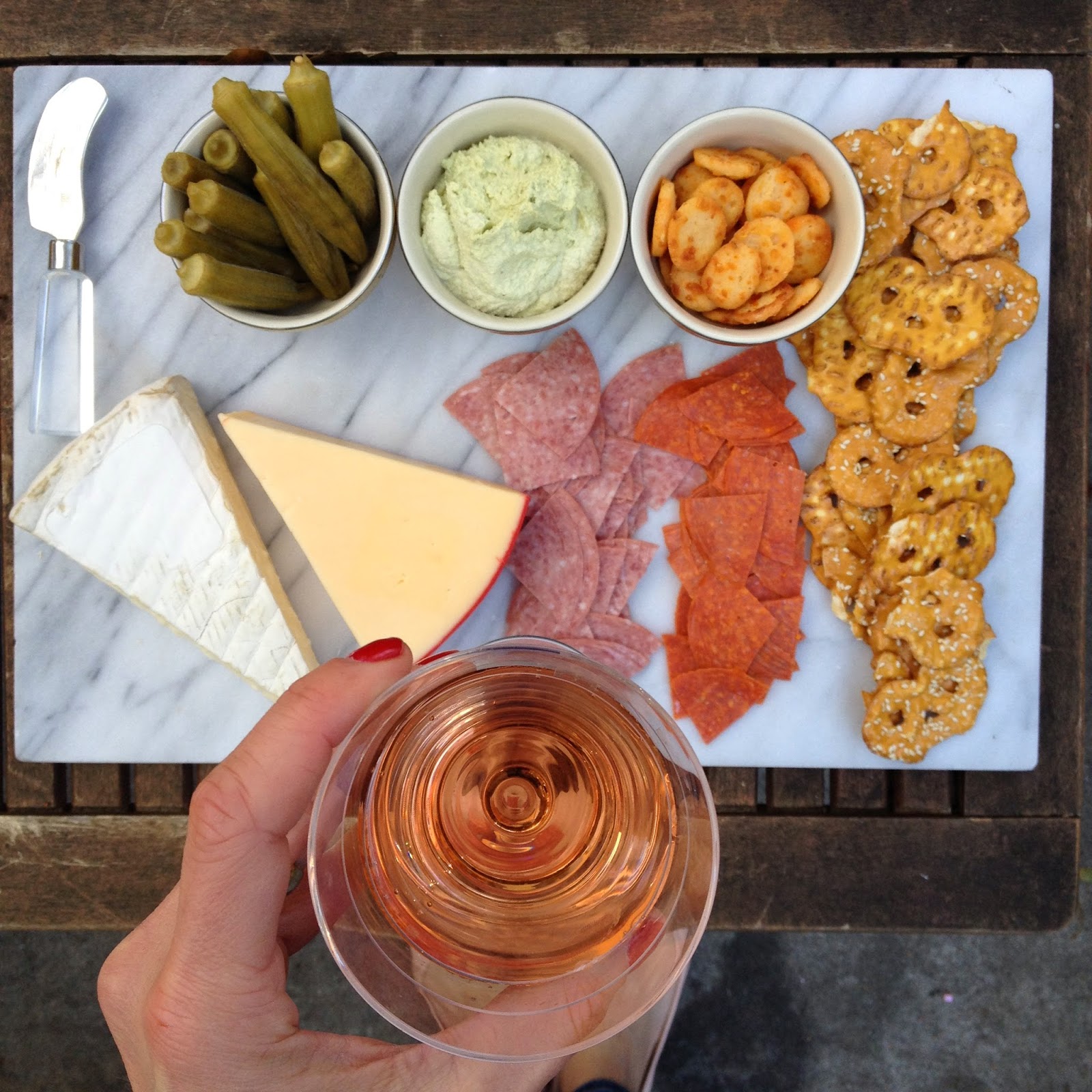 I made another recipe from Ina Garten’s new cookbook | Parmesan Chive Smashed Potatoes.

It was so good.  Ina never disappoints.

Preheat the oven to 400 degrees.

Place the potatoes and 1 tablespoon salt in a large saucepan and add
enough water to cover the potatoes. Bring to a boil, reduce the heat,
and simmer for 17 to 20 minutes, until the potatoes are tender when
pierced with a skewer. Drain the potatoes and place on a sheet pan. With
a potato masher or metal measuring cup, press each potato until it’s
about ½ inch thick (they will be messy). Toss the potatoes with the
olive oil, 1 teaspoon salt, and ¾ teaspoon pepper. 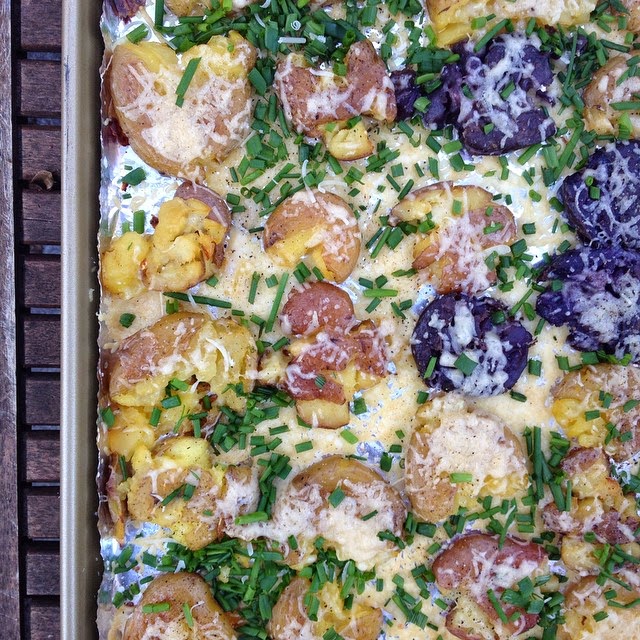 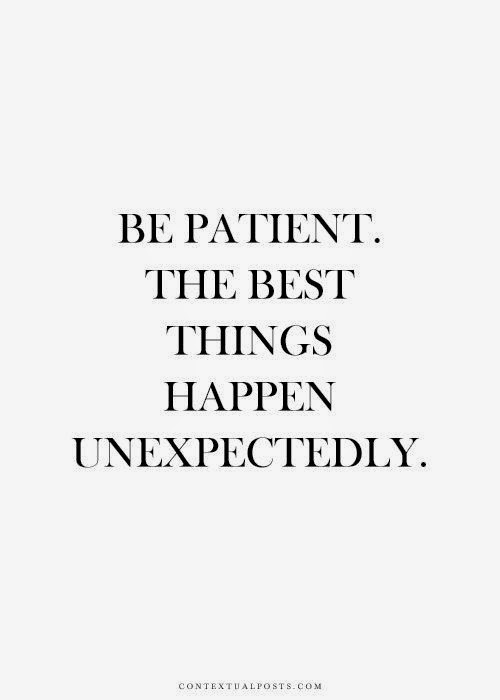