Why do the weekends fly by so fast? I am starting to get a little weirded out that I only have 9 weekends or less before Baby girl makes her debut. I have alot left to do in the nursery not to mention cleaning out closets etc. A three bedroom house is gonna be a tight squeeze for 4 of us, but honestly it has been good to make me get rid of things we don’t need. We have way too much stuff.

Friday Night Matt and I celebrated our 6 year anniversary.  We went to dinner at the Mustard Seed one of our favorite restaurants.  It is pretty much our tradition to eat there on our anniversary.  The past three out of 4 years we have eaten there.  Once we tried to get all fancy and eat at Oak, well $200 later and we were both disappointed with our meals.  So now we have decided to stick with what works for us and has special meaning.


Wore my Zara Neoprene Dress, which is sadly about too small this pregnancy.  Will def rock it post baby though such a great dress. 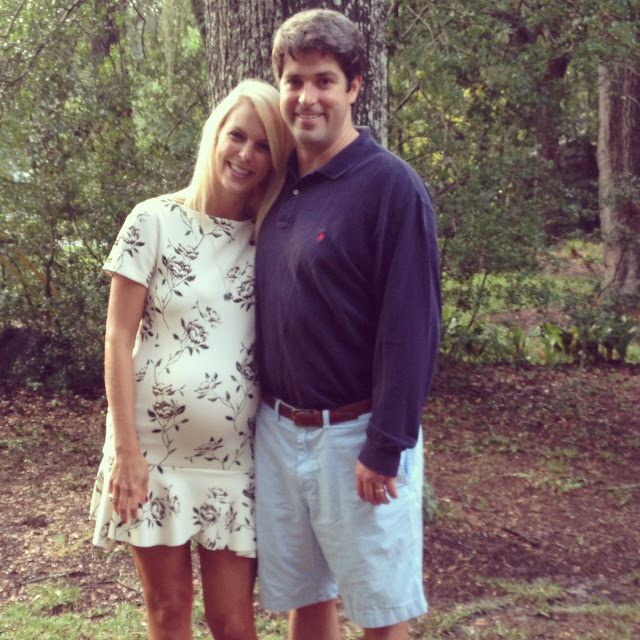 I had a trout salad with fresh mozzarella, cucumbers, and heirloom tomatoes that was amazing.  Matt had the Filet with truffled potatoes and green beans.  Both of our meals were excellent. 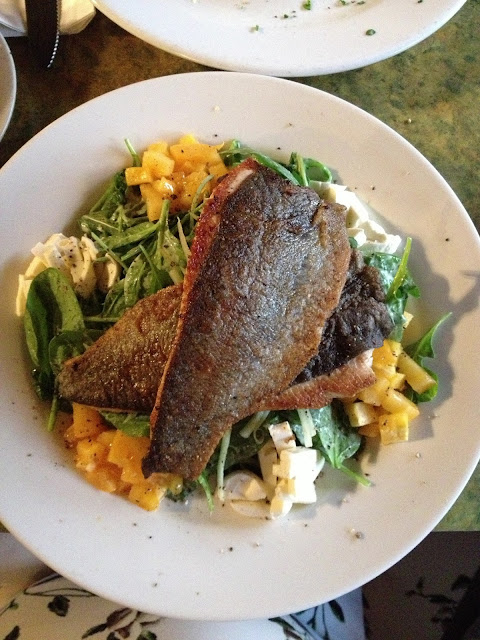 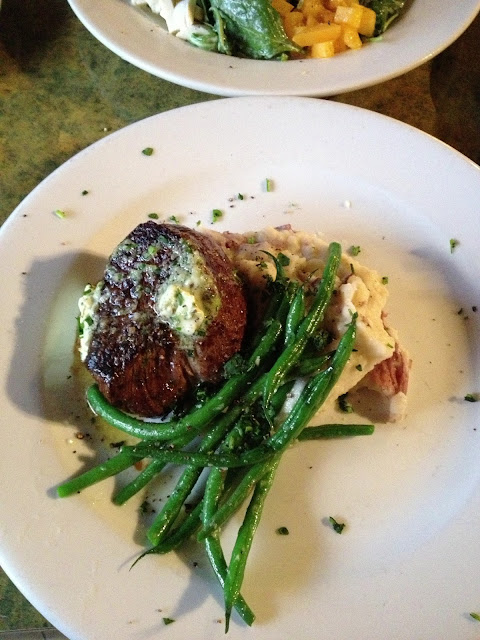 Normally we don’t exchange gifts but this year Matt surprised me with two gorgeous necklaces from JCrew (thank you Melissa for helping him out). 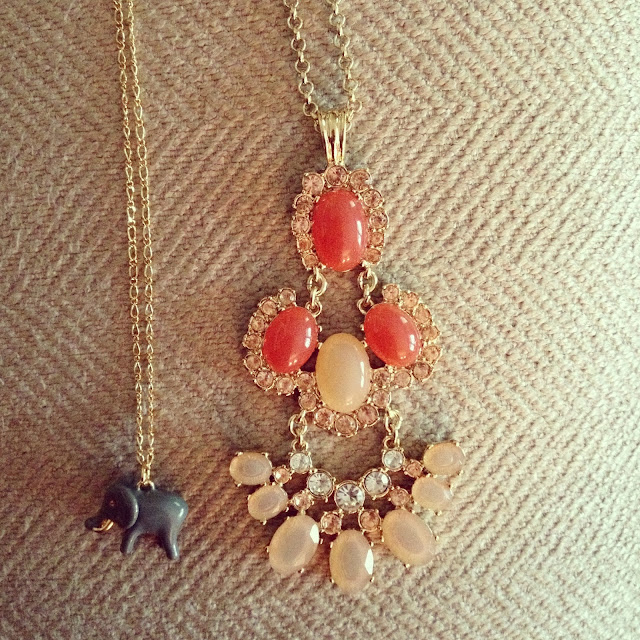 Saturday morning Matt and his dad left bright and early to go flounder fishing so it was just me and Sterling.  We decided to hit up Krispy Kreme.  I have not been there once since I have been pregnant and decided it was time for this preggo to eat some hot and now doughnuts.  And yes Sterling and I finished this whole box. 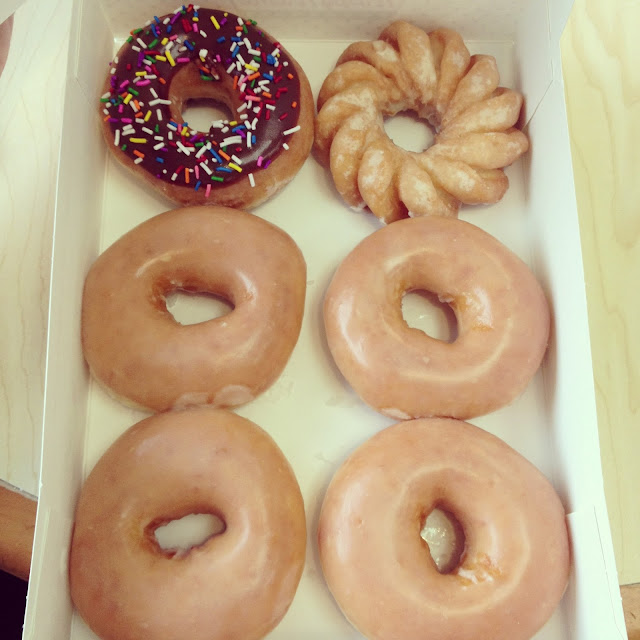 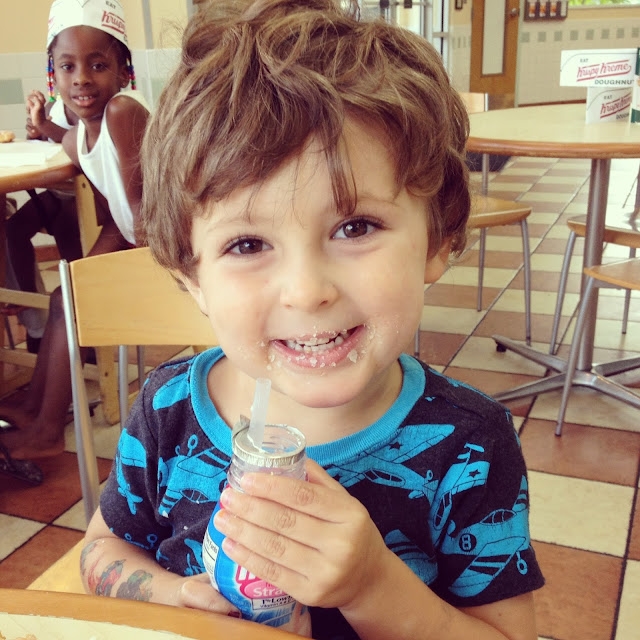 We walked to the beach after that, had to burn off at least doughnut with my two mile stroll.  S loves the beach so much, we found a sharks tooth and he collected rocks.  Yep my son likes to collect rocks not shells from the beach go figure. 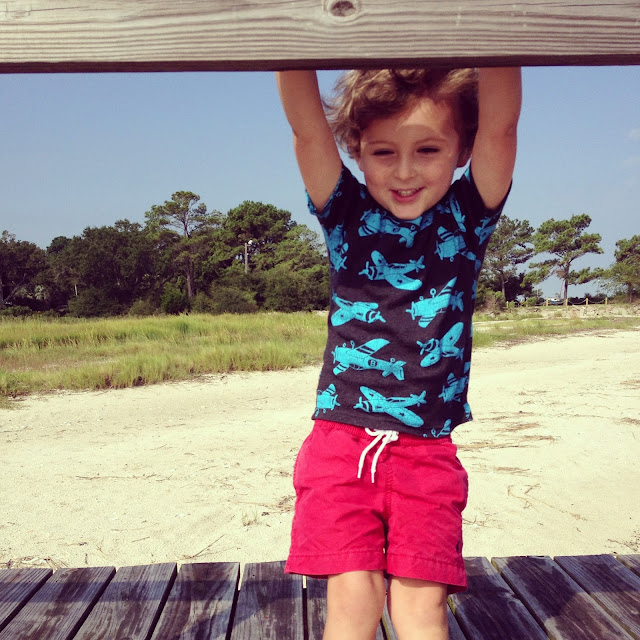 Had to get one shadow bump shot. 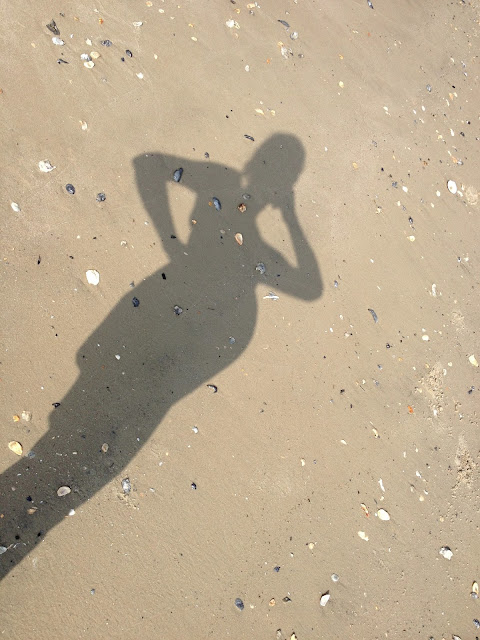 Wore these shoes pretty much all weekend.  I scored them on major sale at Shoes on King, they are no longer available there but found them online HERE for almost 50% off.  Elizabeth and James makes such great shoes and they are comfortable! 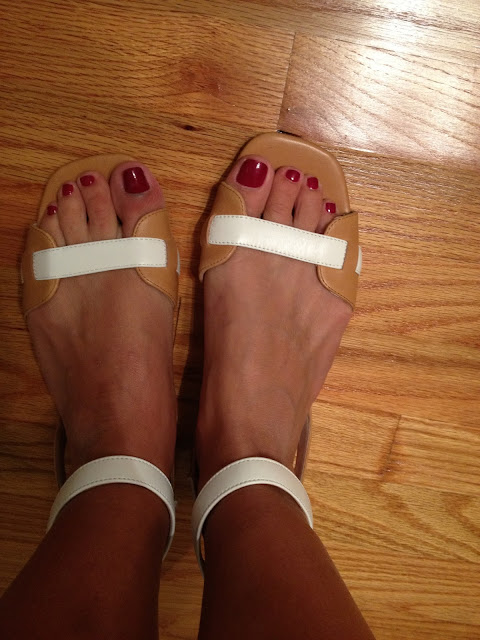 Lastly started trying out arrangements in the nursery.  Put the rug down and now just need to figure out furniture arrangement!  Rocking chair is getting picked up next week to be recovered! 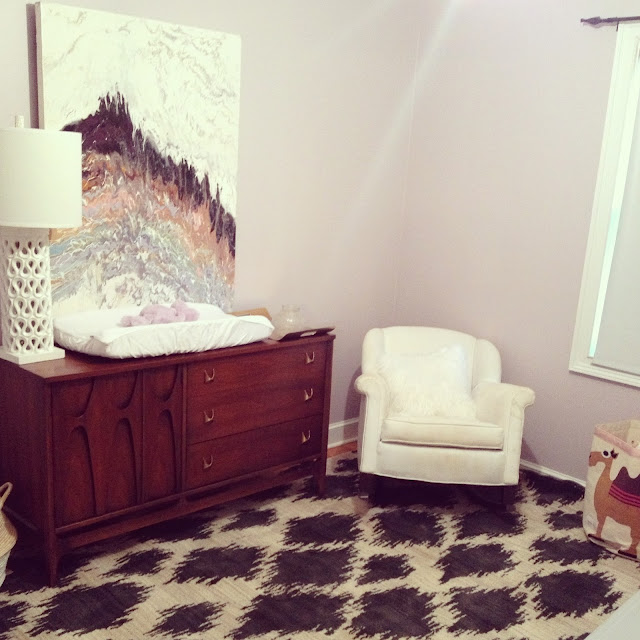